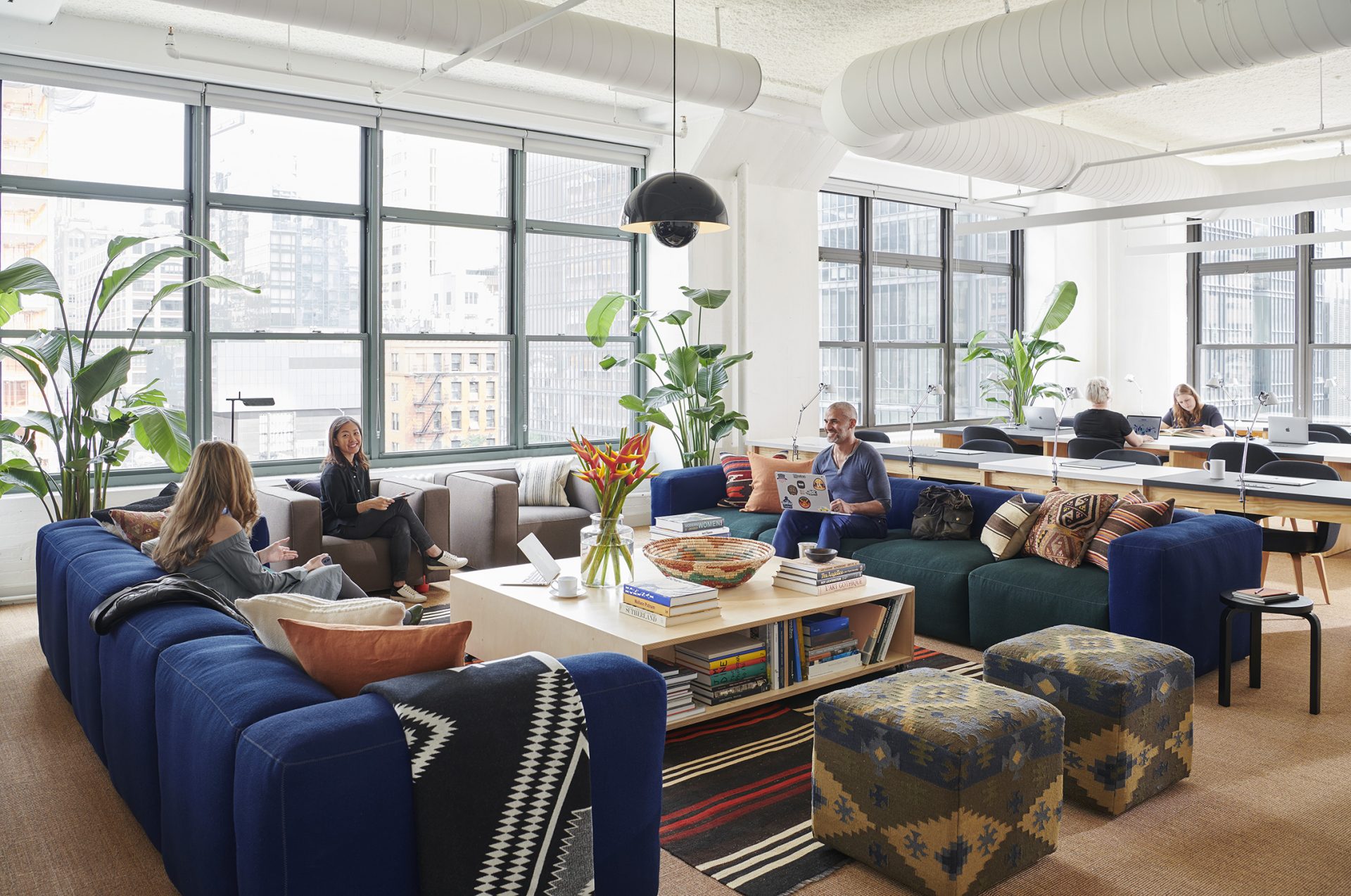 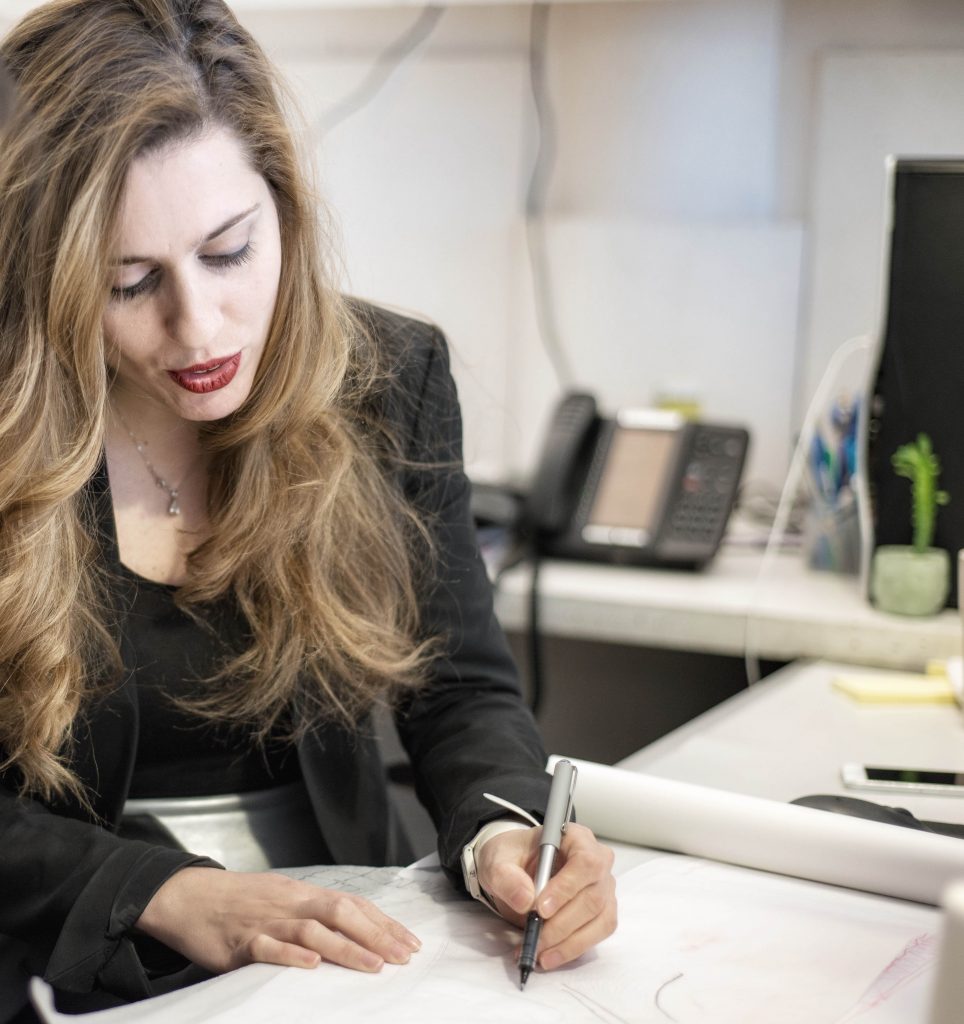 Margarita Calero Studio is an architectural practice based in New York and Sevilla that creates spaces with cultural, history and environmental responsibility through innovation with focus on reinforcing the experience and  human activity and interaction. The practice develops commercial, residential and institutional projects. It combines professional activities with academic, research and photography. It runs by Margarita Calero, in many cases in collaboration with other professionals and disciplines.

Margarita Calero is an award-winning American-Spanish licensed architect, designer, researcher and photographer trained in New York at GSAPP Columbia University, London at London South Bank University and Seville at University of Seville School of Architecture ETSAS where she is currently Part-time PhD candidate in Architecture and Urban Planning with a focus on Design and Contemporary Reality. In 2013, and as a Talentia grantee from Spanish Ministry of Economy, she graduated from Master of Science in Advanced Architectural Design with Honors at Columbia University. She received the Lucille Smyser Lowenfish Memorial Prize for Excellence in Design, for her design and research on the relationship between Architecture and Music, mentored by internationally recognized Architect Steven Holl.

Over the past decade, Margarita worked as an international architect in Europe – Spain at Javier Terrados Estudio de Arquitectura, and Belgium at Delmulle Demulle Architecten and later in USA – New York City, as a Project Designer / Design Leader and LATAM Business Development Representative at Ennead Architects LLP. Later in 2018, Margarita joined WeWork as a Senior Architect, at PxWe and Real Estate Development. She was selected to work on the most ambitious project, the Global WeWork HQ at the former Lord & Taylor Flagship building at 5th Ave in Manhattan.

Her architectural and academic work has been awarded in several competitions including Shanghai Planetarium and Museum of Astronomy (2020), Stanford University Denning House (2018), Taipei Tatung Service Apartment Building, Folly 2014 The Architectural League of NY, Solar Decathlon Europe 2010; the Best Built Project Award from Spanish Institute of Architects, among others. Published in magazines such as Domus, in books such as ´Educating Architects´ and exhibited in galleries such as T Space NY, Bios Athens and Studio-X NY. She has also taught at University of Seville ETSAS and has been invited as a critic at Yale, Columbia, Cornell, Barnard, Pratt and Carnegie Mellon Universities.